1 x 0.750L
Piemont
perfect
perfect
high fill
Original carton
100 / 100 Robert Parker
Here it is: the newest creation to emerge from the talented hands of Luciano Sandrone and his family. To be released in 2019, the 2013 Barolo Vite Talin is a wine born from a single vine. They noticed one plant that behaved differently than the others. It produced dark and concentrated fruit. Unlike common Nebbiolo, its leaves showed shallow sinuses between the lobes. Its vigor was different, producing fewer very loose clusters with small berry and seed size. The Sandrone family first noticed this vine in 1987 and named it Talin (a dialect version of the Italian name Natale) after the farmer who originally had the vine. For years, they vinified fruit from this vine separately in order to study its progress. They had a hunch that this mysterious vine was indeed genetically Nebbiolo, and they eventually received confirmation of this from the University of Turin. With this, they earn the right to call this wine Barolo. The massal selection is from Le Coste, and Barolo now results in less than one hectare of vines (6,000 square meters) and less than 2,000 bottles produced per year. This first vintage celebrates the 40th anniversary of the estate (1978-2018). The wine opens to an intense, dark color with extra pulp, power and structure in the mouth. The tannins are soft and rich. The wine is fermented in oak with maceration times that range from 20 to 25 days. It is then aged in tonneaux for two years before going into oval-shaped bottles for another two years before its commercial release. In total, it completes six years of aging at the winery. This is a game changer for the Sandrone family and for Barolo. What I find fascinating is that Barolo Talin takes us away from the discussion of vineyards and crus. It reminds us that the Nebbiolo grape is ultimately what is behind every great Barolo that we love. This wine takes us to the heart of Nebbiolo. The big news this year from the Sandrone family is the introduction of a new wine: The Barolo Talin that we will see in markets next year. This spectacular new project is 30 years in the making. The Sandrone family noticed a single vine that caught their attention, thanks to the quality fruit it produced. Following a long certification process with professors at the University of Turin, they finally had conformation that their mystery vine was indeed Nebbiolo. Luciano Sandrone is now celebrating 40 long years of winemaking
237 WA, 29.06.2018 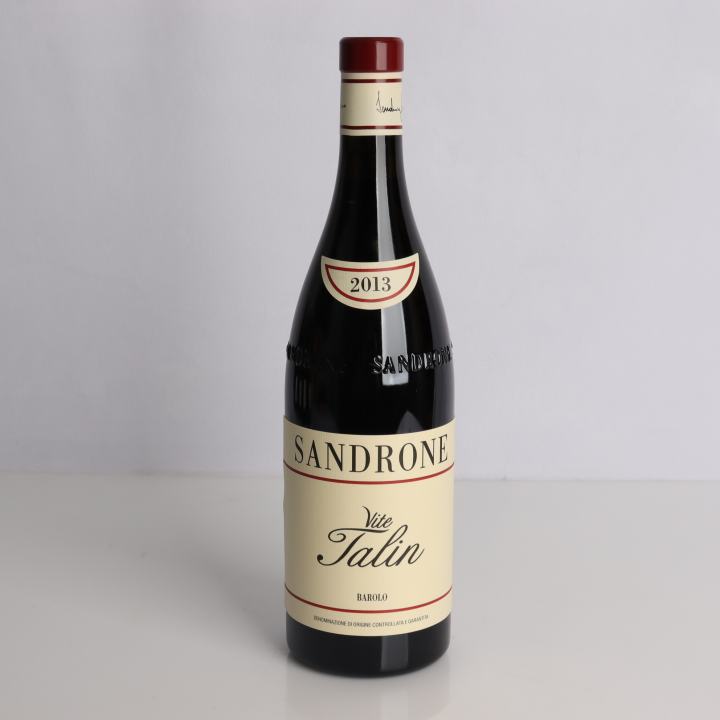 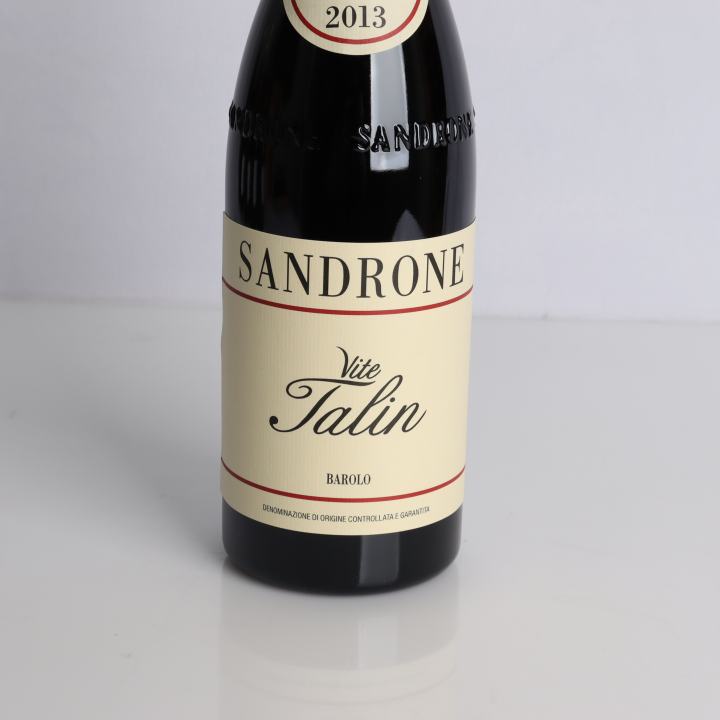