1 x 0.750L
Piemont
perfect
perfect
into neck
none
97 / 100 Robert Parker
Formerly known as Barolo Cannubi Boschis (the last vintage by that name was 2012), the 2013 Barolo Aleste has been renamed to honor the youngest generation of the Sandrone family, Alessia and Stefano. The wine name Aleste takes the first three letters from each grandchild's name. The move represents the culmination of more than 50 harvests completed by this legendary winemaker and his desire to pass on the torch. His grandchildren are at different points in their respective viticulture and enology university studies. Now under a different name, the wine obviously shows the same delicate floral nuances that you get with this wine (fruit from Cannubi is always harvested first). This is a complete and exciting wine with delicate notes of wild berry and smoke backed by licorice and blue flower. Everyone is scratching their heads over the Sandrone family's unexpected decision to rename one of their top-performing wines made with fruit from one of the most prestigious vineyard crus in the entire Barolo appellation. The Barolo Cannubi Boschis is now called Barolo Aleste starting with the 2013 vintage. I asked Luciano and his daughter Barbera if they made the change in protest over a controversial court ruling in 2014 to enlarge the use of the word Cannubi. The family flatly denied that this was the case. They simply wanted to create a vehicle that would introduce the newest generation of the family to the wine business. Aleste stands for Alessia and Stefano, Luciano's grandchildren and the two youngest members of this important Barolo dynasty.
232 WA, 31.08.2017 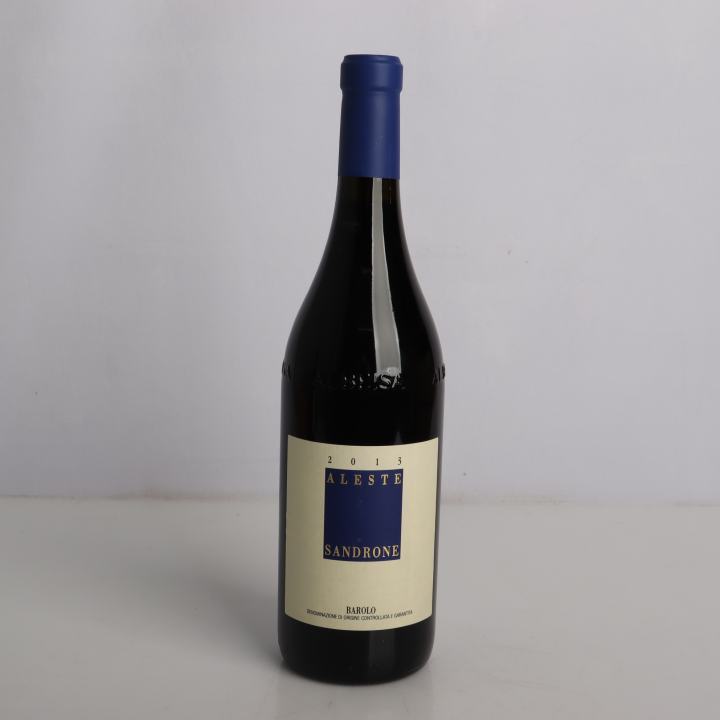 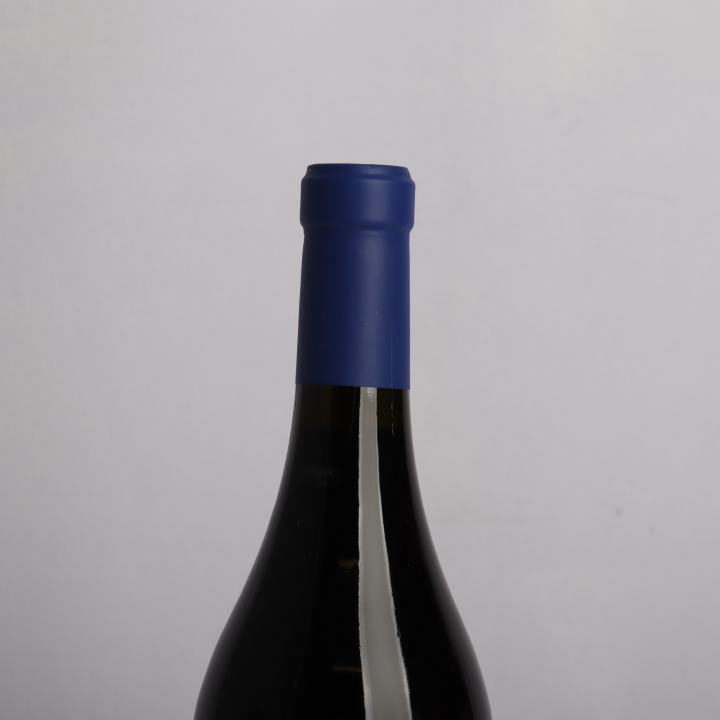 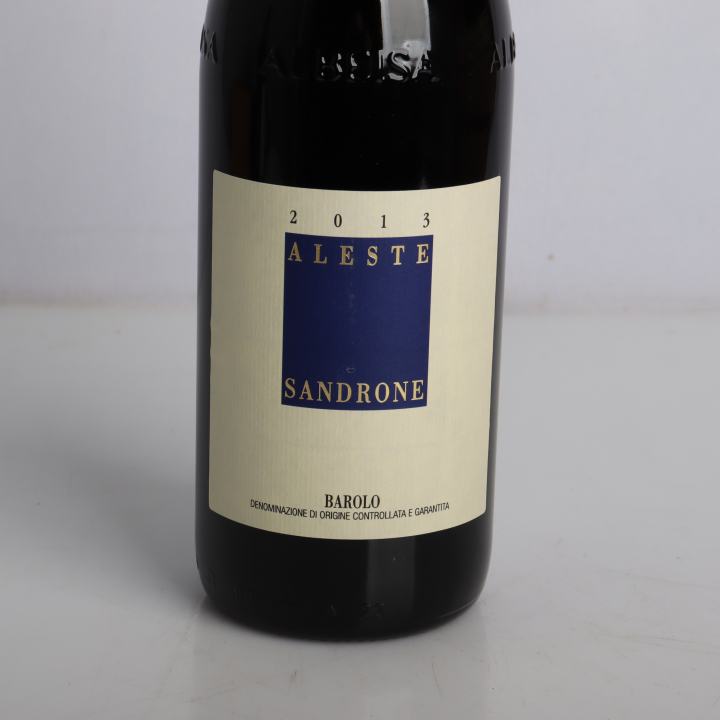