1 x 0.750L
Bordeaux
dirty
damaged
high shoulder
none
91 / 100 Robert Parker
In the blind tasting in December, this wine finally began to reveal some potential. It has been closed and frightfully tannic for the last decade. The wine exhibits a good dark ruby/garnet color, a sweet nose of cedar, chocolate, cassis, and spices, good ripe fruit and extraction, and a weighty, large-scaled, tannic finish. Although still unevolved, it is beginning to throw off its cloak of tannin and exhibit more complexity and balance. I remain concerned about how well the fruit will hold, but this wine will undoubtedly hit its plateau around the turn of the century. Putting it in the context of what is a largely disappointing range of Mouton-Rothchilds in the decade of the seventies, great bottles of the 1970 are superior to the 1975, but this is clearly the second-best Mouton of the decade.
Wine Advocate #103 Feb 1996
89 / 100 Wine Spectator
A garnet, brownish color and maturing aromas suggest this is ready for drinking, but it tastes closed in. Still, a very good wine, with tar, cedar, smoke and cassis flavors, finishing with an interesting meaty note. Drink now.
http://www.winespectator.com/wine/detail/source/search/not..
16.5 / 20 Jancis Robinson
Served from an imperial at a Claret Club dinner at The Ledbury in London where economist Jim O'Neill spoke. It was actually rather dry and tasted as though it would never throw off the tannic dryness that has always marked so many 1975s.
http://www.jancisrobinson.com/tastings/search?keywords=Mou.. 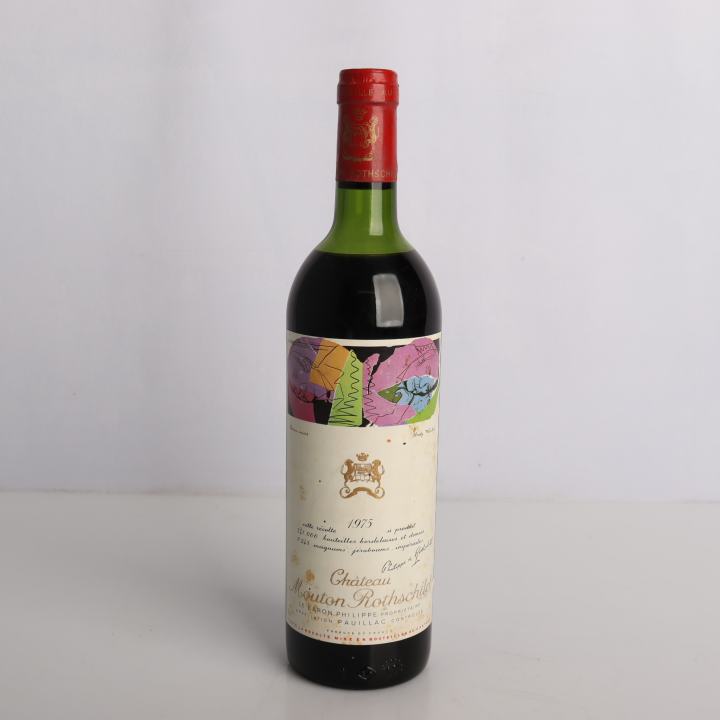 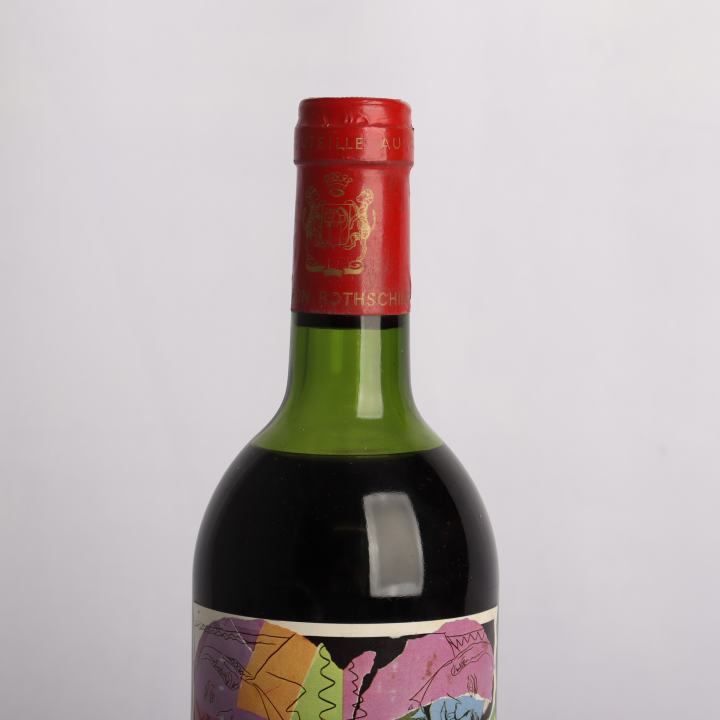 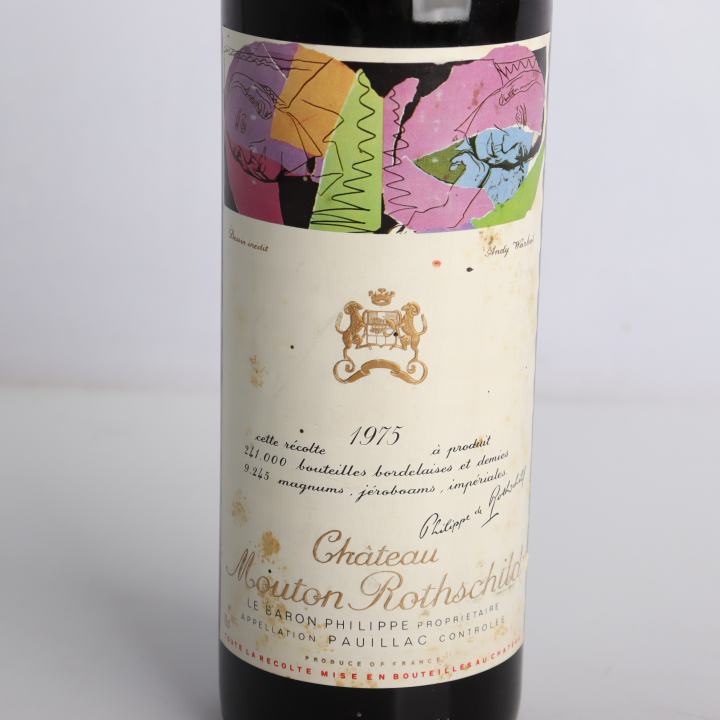