1 x 0.750L
Burgundy
perfect
perfect
into neck
none
93-95 / 100 Robert Parker
The 2013 Romanée-Saint-Vivant Grand Cru was showing a bit of reduction when I tasted it from barrel. With some rigorous coaxing it reluctantly reveals wild strawberry mixed with bergamot and rose petals, hints of fig jam in the background. The palate is medium-bodied with filigree tannins and a palpable sense of energy and precision. There is symmetry on the end that you look for in a Grand Cru, and a persistent finish that goes on and on and on. Superb, but what else would you expect? Following the epic retrospective of Domaine Sylvain Cathiard last summer, which included some quite astonishing wines from previous generations, I was looking forward to returning to this address in Vosne. I was more intrigued to see how Sylvain’s son Sebastien is moving the estate forward after intimating a change in tact, a reassessment of their approach to new oak that has tended to typecast the wines. And I was pleased to find Sebastien acting upon his words in assiduous fashion, though the dearth of fruit in 2013 precluded him from reducing the level of new oak to the figure he has achieved in 2014. “There was a lot of rain,” he told me. “I had to treat the vineyard thirteen times, the same number of times as in 2012. But there is 25% less crop in 2013 than last year.” Sebastien told me that he commenced the picking in Chambolle-Musigny and Nuits Saint Georges on October 5 and harvested over the following four days. Of course, he needed to apply a strict sorting of grapes, which was done both in the vineyard and then using a vibrating sorting table in the winery. The total cuvaison was around 30 days (at least for the Vosne Malconsorts) during which he practiced 8 to 10 pigeages, gentle in order to avoid astringency. During élevage, oak levels were tweaked downward, mainly 50% for the premier crus, 60% for the Chambolle, but the Romanée-Saint-Vivant continuing to be matured entirely in new wood. It was another strong showing of wines from Sebastien. With such a gilded portfolio of premier crus there is always going to be considerable potential to craft outstanding wines. Although his solitary grand cru is an outstanding, dare I say "dashing," Romanée-Saint-Vivant, it was actually the Vosne-Romanée les Suchots ’13 that left me breathless with anticipation. Les Suchots is not actually my favorite Vosne premier cru - I'm a more Malconsorts kind of man. But here was one of a number of sublime examples from Cathiard that encapsulated everything great in Pinot Noir: the purity, finesse, sophistication and charm that reach their apotheosis around Vosne. The veneer of polished new oak remains extant, but my impression is that Sebastien is less hidebound to cooperages than his father and will take a judicious approach in the future, assessing each cuvee on its own merits and using more when he feels it will enhance the wine, less when it will do likewise.
216 (Part 2), The Wine Advocate
17 / 20 Jancis Robinson
100% new oak. 70-year-old vines. Very heady and ripe. Super glorious dried-cherry effect on the palate. Real race and life. But, again, it seems to close down on the finish.
http://www.jancisrobinson.com/tastings/search?keywords=Syl..
93-96 / 100 Allen Meadow
Like the Malconsorts this is a seriously complex wine with brilliantly layered aromas of spice, exotic tea, dark berries and dried floral hints. The texture of the medium-bodied flavors is ultra-fine yet there is plenty of power and verve to the lightly mineral-inflected and remarkably persistent finish. The Malconsorts is a stunner but there is quite simply another dimension of depth and length present here. Note that also like the Malconsorts this will need plenty of cellar time.
http://www.burghound.com/tnsearch/index.php?id=237697 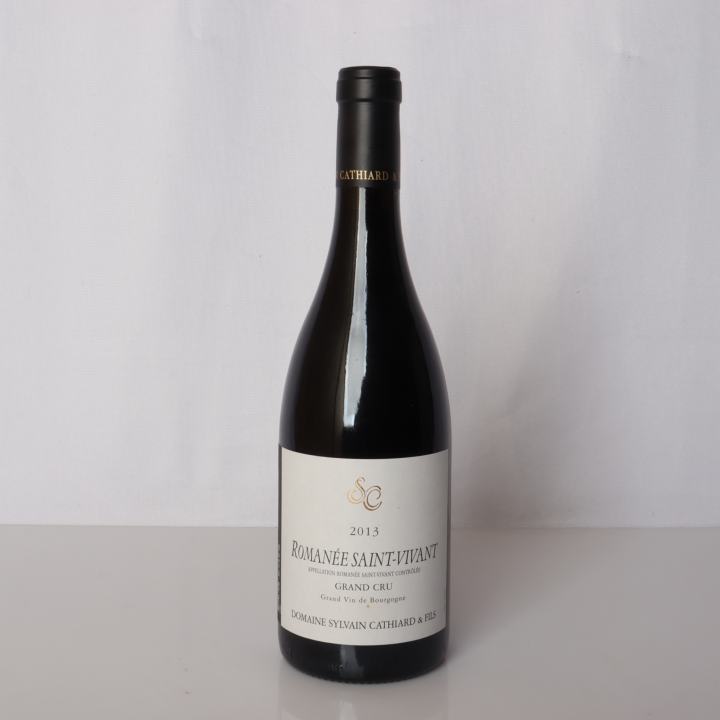 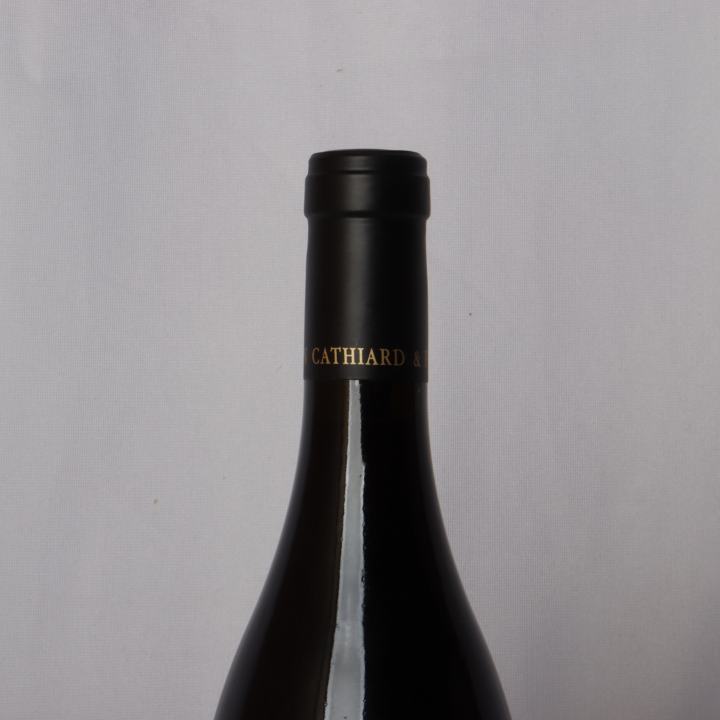 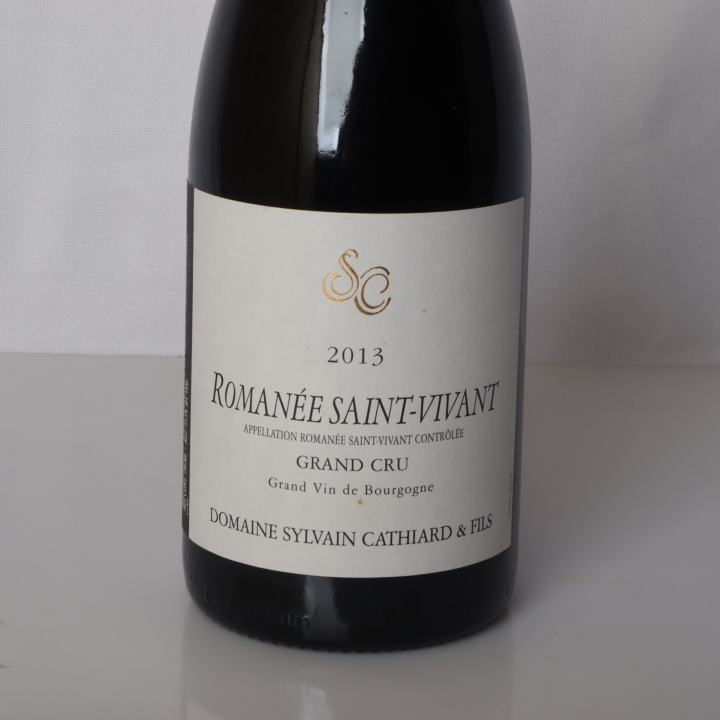 Overview of the Auction

Similar wines in this Auction

Overview of the Auction
All times are based on the Europe/Berlin time zone.