1 x 0.750L
Burgundy
perfect
perfect
high fill
none
96-98 / 100 Robert Parker
The 2016 La Romanée Grand Cru has an intense bouquet with extraordinarily pure black and blueberry fruit, beautifully integrated oak, wilted violets emerging with time. It has more flamboyance than the Romanée-Conti tasted the following day, a little more luster. The palate is very well balanced, balancing on a high-wire, paradoxically intense yet one of the most backward and introspective La Romanées that I have encountered from barrel, dense and unforgiving at the moment. This will require serious bottle age, at least a decade, but I love the salinity that kicks in on the finish and the extremely long aftertaste. Outstanding. Louis-Michel Liger-Belair presided over a reassuringly classy set of wines in 2016. "Frost saved the vintage," he provocatively opined, "which is contrary to what people think. Before the frost, the shoots were six inches to a foot long and that made us think we could have an early harvest. Then the vines stopped working for three weeks and we ended up picking 24 September instead of the beginning of the month. The vines benefited from "cold sun," that is to say, light without heat. That is what makes the wines so amazing. If we had picked on 1 September then we would have made a good vintage but not as great. Instead we made an outstanding vintage even though we lost, say, 85% of Clos des Vignes and 40% in Echézeaux." Being a biodynamic grower, I asked about the mildew pressure. "The mildew didn't effect us as much as the frost," Louis-Michel said. "It was not easy with organic farming. We sprayed salted water onto the vines and this worked better on the slopes than on the plane, which is why we lost a lot of Bourgogne Rouge. It was not an easy vintage but it meant that you worked double time on the vineyards that were less affected by the frost to make sure you eventually made a good wine. But sure, psychologically it was tough for the vineyard workers." As expected, this was a typically sensual array of wines, brimming with red and blue fruit, cashmere tannins and the sheen of new oak that makes them so seductive in their youth. The heart of the range is their Vosne-Romanée premier crus, among the best that I came across during my round of tastings, the jewel that is La Romanée more reserved at the moment. Prices for these wines have escalated considerably in recent years. Start saving now and begging your agent for an allocation.
234, The Wine Advocate
19 / 20 Jancis Robinson
Monopole. 100% new oak. Barrel sample. Bright purplish crimson. Pungent and majestic. Very fine and polished and really very superior. Straight back. Beautiful texture. Nothing forced. Lots of mineral freshness and chew. Magnificent.
https://www.jancisrobinson.com/tastings/search?keywords=liger%20belair%20la%20romanee&query_field=title_t-country_t-regions_txt&perpage=20
98 / 100 Allen Meadow
A discreetly perfumed and brilliantly layered nose reflects notes of both red and dark berries along with a cornucopia of spice and floral elements. The hallmark sophistication of a fine La Romanée is present in spades with a notably finer mouthfeel to the sleekly textured flavors that juxtapose the refinement of the mid-palate with the firmly structured and youthfully austere finish that delivers stunningly good length. There is superb density and once again an abundance of dry extract that should enable beauty to age for years to come and note well that it's going to need plenty of it. In sum, this is seriously good, indeed the word brilliant comes to mind.
https://www.burghound.com/tnsearch/index.php?id=271394 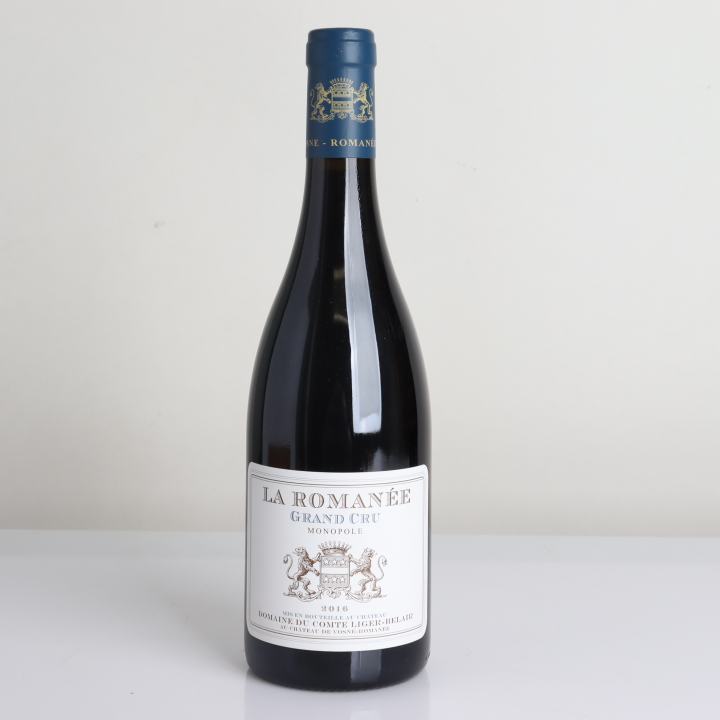 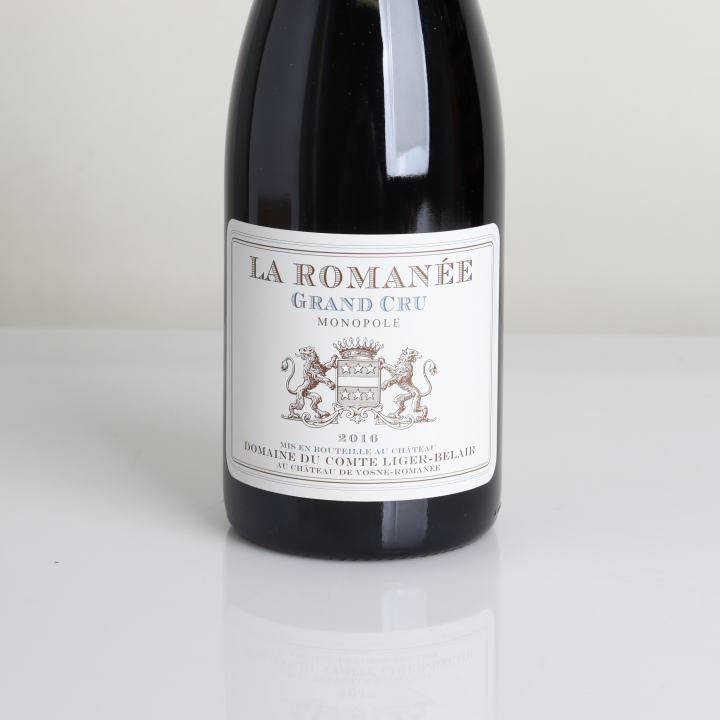