1 x 0.750L
Rhone
perfect
perfect
into neck
none
98 / 100 Robert Parker
I think the Rayas 2007 Chateauneuf du Pape will turn out to eclipse the 2005. It is unequivocally the finest wine made here since Emmanuel Reynaud’s uncle, the late Jacques Reynaud, produced his brilliant 1995. This wine was just released this year, with the 2008 coming on the market in the next few months. The 2007 is a relatively dark ruby/purple-tinged wine, more intensely colored than most Rayas Chateauneufs tend to be, since they are made from 100% Grenache and color has never been one of their hallmarks. The extraordinarily youthful and still burgeoning aromatics of black raspberries, black cherries, truffles and licorice lead to a full-bodied, powerful Rayas with sweet tannin, adequate acidity, and an ethereal richness and unctuosity that delicately offers a sensual texture. It is full-bodied, concentrated and approachable, but won’t hit its peak for at least another 4-5 years and will last for 25 or more. This is a spectacular Rayas, the likes of which hasn’t existed at this qualitative level since 1995.
Wine Advocate #203 Oct 2012
93 / 100 Wine Spectator
A very elegant, perfumy style, with shiso leaf and mulled spice notes up front, followed by silky black cherry, linzer torte and kirsch flavors that glide through the incense-tinged finish. There's good latent depth and fresh acidity without the headiness typical of the vintage. Best from 2012 through 2022.
http://www.winespectator.com/wine/detail/source/search/not..
19 / 20 Jancis Robinson
We tasted three different ingredients in what will surely be a very famous wine. The first was from ‘the heart of Rayas’ on clay soils around the winery. It was markedly lighter than the Pignan at this stage on the nose but exceptionally rich in weight, while also managing to be racy, sweet and transparent too – as the much more developed Fonsalette had been. The second foudre, filled with wine made from even more clayey soils of Couchon, yielded up a wine with electric energy but one that at the moment was more introvert, while the third was the first–picked lot which even had a note of green along with the richness and animal aromas on the nose but on the palate was extraordinarily sweet and concentrated – yet was probably the chewiest of the three. In fact such was the intensity of the ripe fruit that I hardly noticed tannins at all in the first two samples.
http://www.jancisrobinson.com/tastings/search?perpage=20&k.. 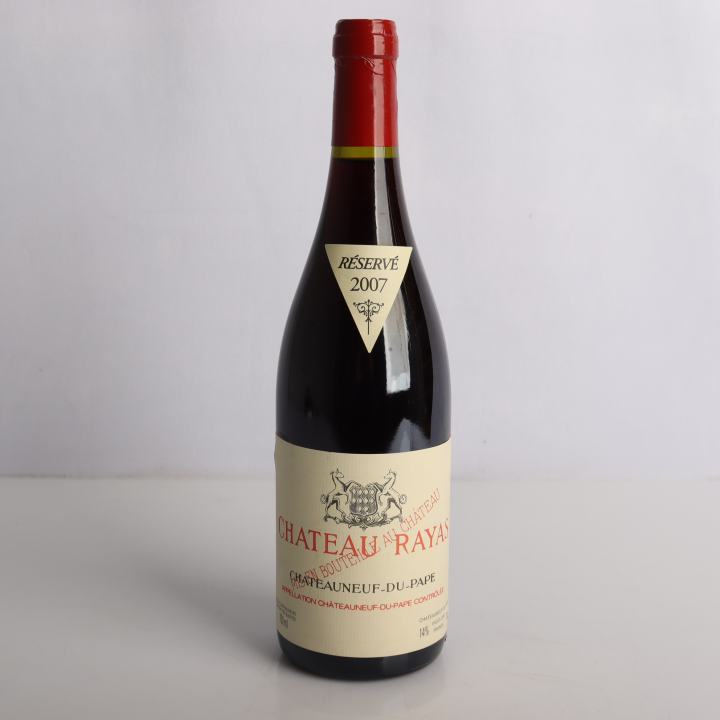 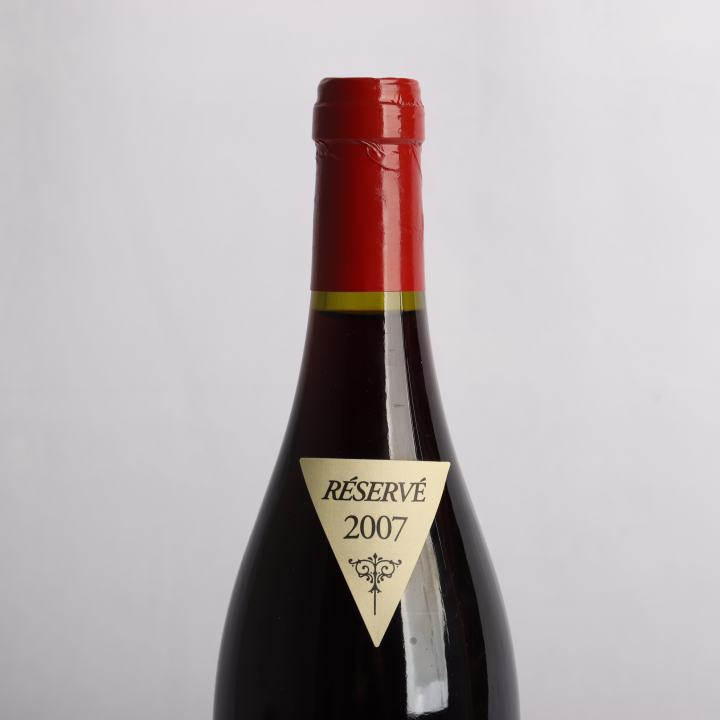 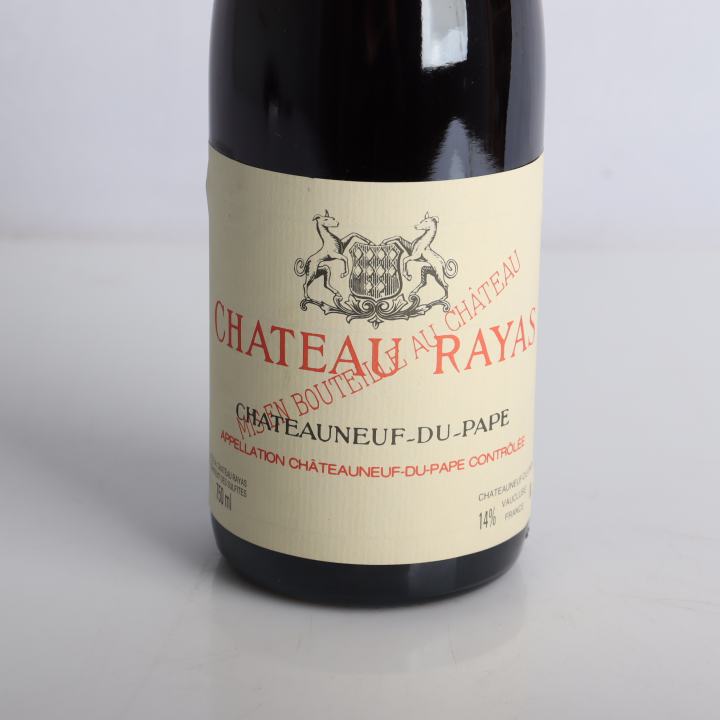